Golden Sands Hotel Apartments is looking forward to an increased share of travellers from Russia after a successful roadshow in St Petersburg and Moscow. The team of Golden Sands Hotel Apartments joined the 2018 Dubai Tourism Russia Roadshow held from September 3 to 6, where they received great interest from travel agents and tour operators who were interested to learn about the services offered by mid-scale and budget hotels, including hotel-serviced apartments. “The Russian market is an emerging market for Golden Sands Hotel Apartments. The trip to two major cities in Russia opened a huge opportunity for the property. We received a huge number of enquiries and interests from the travellers from Russia who are looking for more affordable deals and value-based option. Dubai has traditionally been a popular tourist destination among Russians and majority prefers the beachfront properties when staying in Dubai but we saw a new segment of visitors who are willing to stay in city hotels that offer shuttle buses to take them to the beach and other popular attractions in the city,” the team said.
Visitor numbers from Russia visiting Dubai have continued to rise, delivering 405,000 visitors for the first half of 2018, a growth of 74 per cent over the same period in 2017, according to figures released by DTCM. Mohammed Khoori, General Manager, Golden Sands Hotel Apartments, said, “We hope to get a share of the market, especially the Russian travellers. Based on the feedback received from our participation in the Russia roadshow, we look forward to reaping the results of our hard work this coming tourism season.” 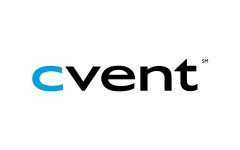 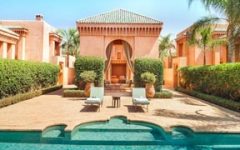