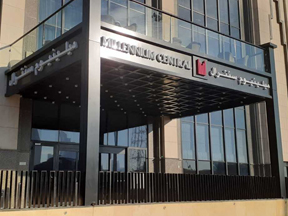 To show their love and support for the Arabian music culture and to celebrate the liberation of Kuwait, Millennium Central Kuwait Downtown has collaborated with Rotana. Through this alliance, the hotel will not only host the musicians, but they also serve as a substitute rehearsal venue to practice and gear up for their respective performances. The shows are taking place at The Sheikh Jaber Al-Ahmad Cultural Centre (JACC), known as the Kuwait Opera House.

Alaa Selim, General Manager at Millennium Central Kuwait Downtown, said, “We are extremely proud to support in this mega festival by hosting a huge share of the rehearsals for the Hala February. It’s the most joyful time in the country, and we as a leading hospitality provider are always keen to facilitate public occasions as well as celebrate with our guests their special moments.” 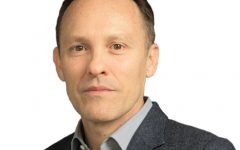 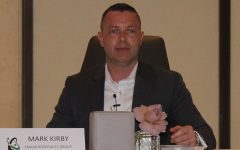 Emaar to strengthen its brand in UAE and beyond 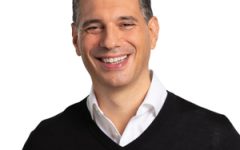