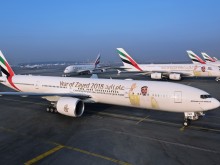 Emirates will share the legacy of the late His Highness Sheikh Zayed bin Sultan Al Nahyan to a global audience in 2018 through its inflight magazine, Open Skies. The magazine will mark the ‘Year of Zayed’ throughout 2018 by featuring the achievements of HH Sheikh Zayed through a host of classic images and stories in honour of his memory. The magazine will dedicate pages to highlight his role in establishing the Federation as well as his local, regional and international successes. In addition, each article will also tell readers how they can explore the region and see HH Sheikh Zayed’s vision come to life.
Emirates has also adorned its aircraft with a bespoke livery of the late HH Sheikh Zayed. 10 Emirates aircraft – five Airbus A380s and five Boeing 777-300ERs – will carry the special livery and travel across the Emirates network throughout 2018. The unique livery is the first time Emirates has featured a customised decal of a public figure. 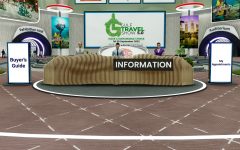 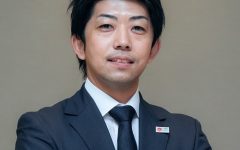 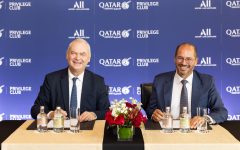