BTEA announces Manama as ‘Capital of Arab Tourism for 2020’ 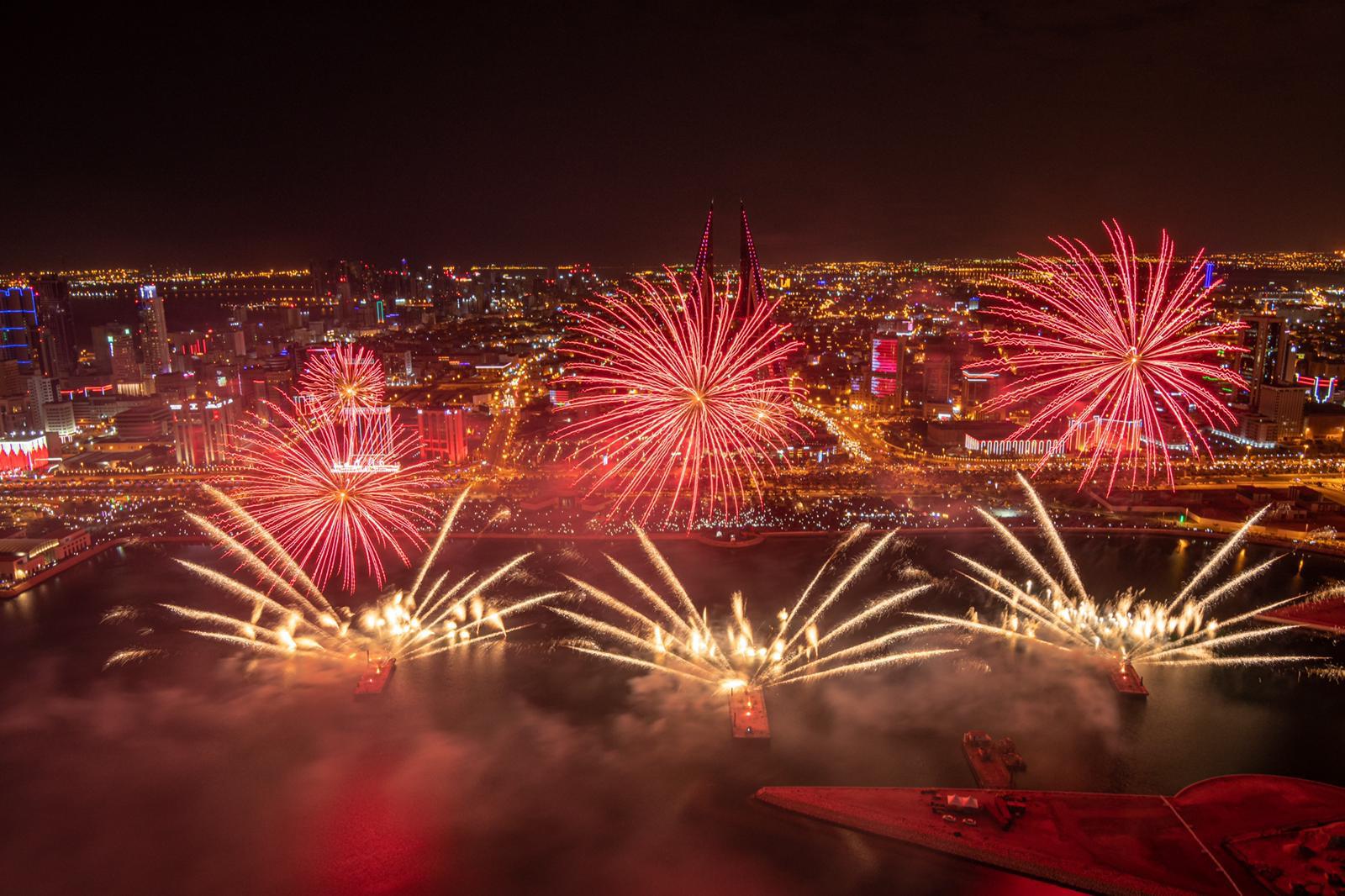 Bahrain Tourism and Exhibitions Authority (BTEA) revealed the new identity and logo of Manama as the “Capital of Arab Tourism for 2020″ following the announcement that was made during the 22nd session of the Arab Ministerial Council for Tourism. The Kingdom of Bahrain celebrated the beginning of 2020 with a spectacular fireworks show as part of the New Year’s Eve celebratory event organised by the BTEA.

BTEA had organised a number of entertainment activities for visitors including a live performance by Majaz Musical Band, a ballet dancer performance on stilts ‘A Dance of Color’, in addition to the breathtaking musical aerial performance by the dancers and acrobats of SONIC as well as the live DJ and drumming with Sonic Snares from the United Kingdom. During the countdown, the identity and logo of Manama were revealed on the side interface of the Four Seasons Hotel Bahrain Bay, which was shortly followed by a spectacular display of fireworks to mark the occasion. 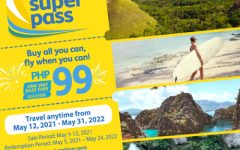 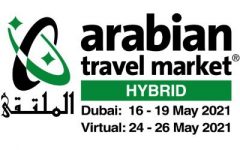 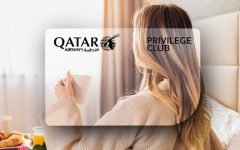