US top source market for inbound in UAE: report

United States is the top source market for inbound travel in the UAE, followed by Saudi Arabia, Germany, India and France, according to a recent Q2 Report by Sojern. As per the report, except for India all other destinations which topped last year dropped due to various reasons. Outbound travel ranking of popular destinations for MEA travellers had changed in Q2 as well. This time Bahrain shows the highest growth percentage of 188 per cent in travel between June 30 and July 1, followed by Qatar with 164 per cent, Iraq 148 per cent, Kuwait 132 per cent and the UAE with 131 per cent in comparison to the week before. There has been a regional travel increase from 15 per cent to 25 per cent post Ramadan. 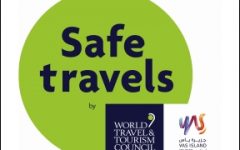 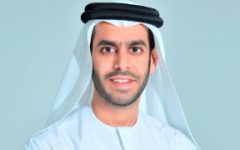 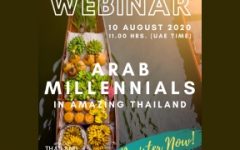