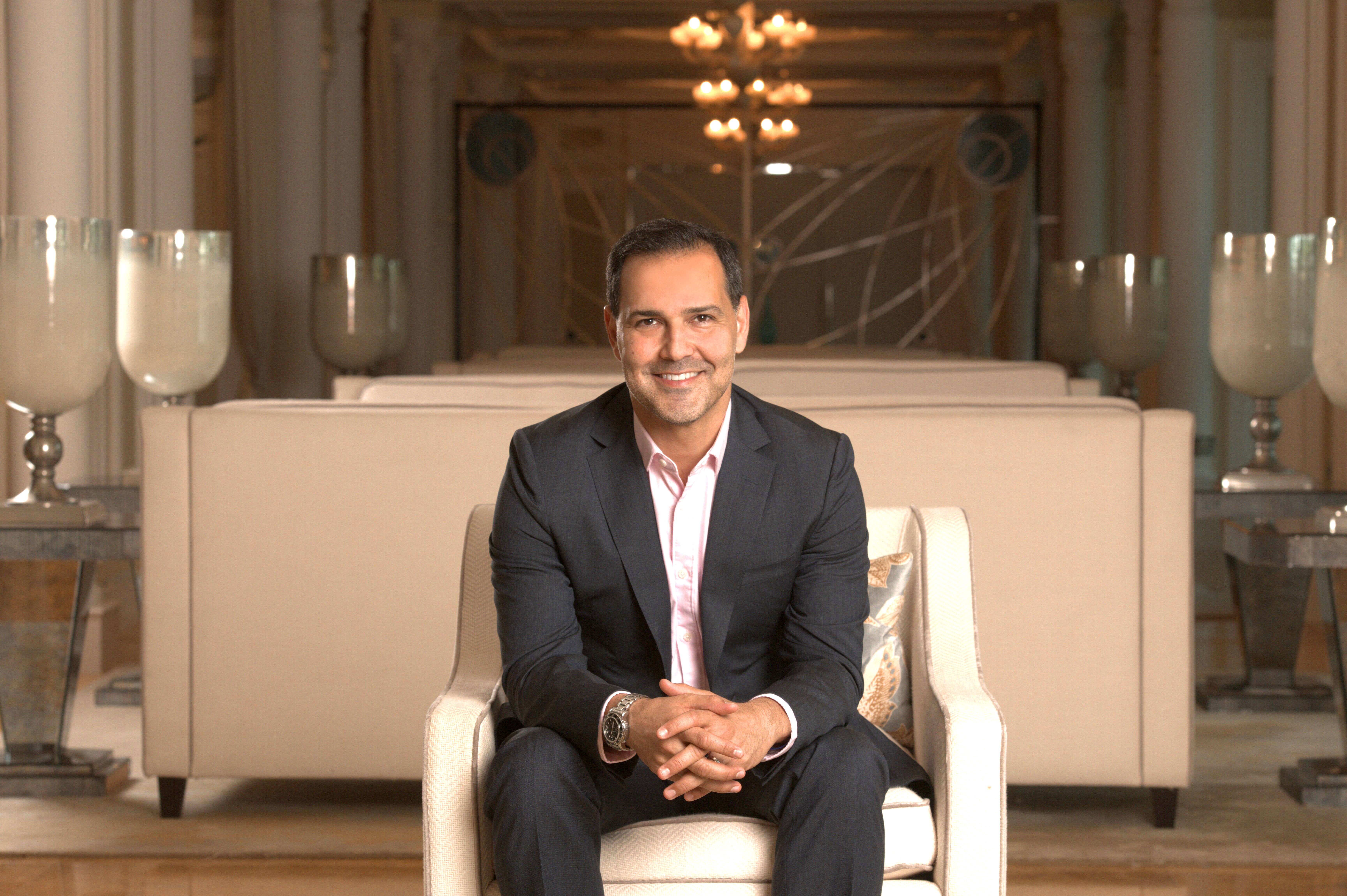 Ras Al Khaimah has been declared as the ‘Gulf Tourism Capital’ by the Ministers of Tourism of GCC member states during a recent meeting in Muscat, where they discussed measures aimed at coordinating tourism efforts in GCC countries. The meeting was attended by a UAE delegation led by Mohammed Khamis Al Muhairi, Advisor to the Minister of Economy for Tourism Affairs, on behalf of Sultan bin Saeed Al Mansouri, Minister of Economy, said a report in WAM. Al Mansouri stated that Ras Al Khaimah’s selection as the capital of Gulf tourism highlights the UAE’s leading stature as a popular tourism destination, noting that the previous years have witnessed ongoing growth in the number of tourists visiting the country from around the world, and praising the decision of GCC tourism ministers and officials.

Presenting the key tourism achievements, Al Muhairi said that in 2018, the number of hotel guests visiting the UAE reached 25.6 million, an increase of 3.8 per cent compared to 2017. He also said that the report of the World Tourism and Travel Council in 2019 revealed that the tourism sector made up 11.1 per cent of the UAE’s GDP in 2018, amounting to Dh 164.7 billion ($44.8 billion). This contribution is expected to rise by 3 per cent in 2019, and tourism provided 9.6 per cent of total jobs in 2018, corresponding to around 611,500 positions.

Raki Phillips, CEO of Ras Al Khaimah Tourism Development Authority said, “It is a great honour for the emirate of Ras Al Khaimah to be recognised and named as the “Gulf Tourism Capital” by the tourism ministers and senior officials of the Gulf Cooperation Council. Under the wise leadership of Sheikh Saud Bin Saqr Al Qasimi, supreme council member and ruler of Ras Al Khaimah, the Emirate has a promising future and we are proud to play a part towards fulfilling his vision.” 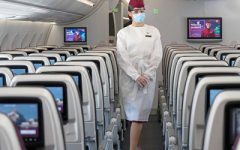 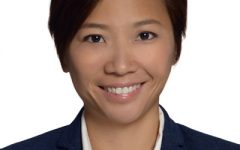 Singapore Tourism gears up for Virtual Roadshow for ME 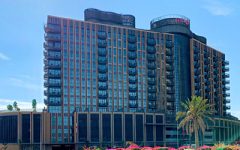