Etihad A380 double daily to Sydney from October 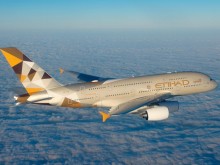 Etihad Airways announced all 14 weekly flights on the popular Abu Dhabi–Sydney route will be operated with its flagship A380 aircraft, effective October 29, 2017. The current daily A380 Sydney flights will be joined by a second daily superjumbo service, upgraded from a 328-seat Boeing 777-300ER. The announcement comes as Etihad Airways marks the 10th anniversary of flying to Sydney, its first Australian destination. Featuring the carrier’s revolutionary The Residence – the world’s first three-room suite on a commercial airliner – the additional deployment of the 496-seat double decker aircraft means one of Australia’s largest cities will join London and New York as an all-A380 operation.
Business and leisure travellers to and from Abu Dhabi, the airline’s operational hub, will enjoy increased capacity. The carrier will meet growing demand from the UAE and connecting cities across the Gulf region, Middle East and Europe. The Sydney – London Heathrow route, via Abu Dhabi, will also offer guests the consistency, convenience and comfort of a seamless all-A380 service in both directions. Etihad Airways’ three daily London Heathrow flights are operated with an A380. Beginning June 1, the second daily New York service will be upgraded to the superjumbo. 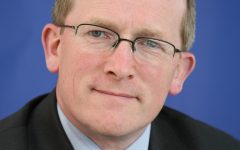 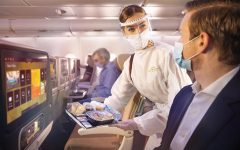