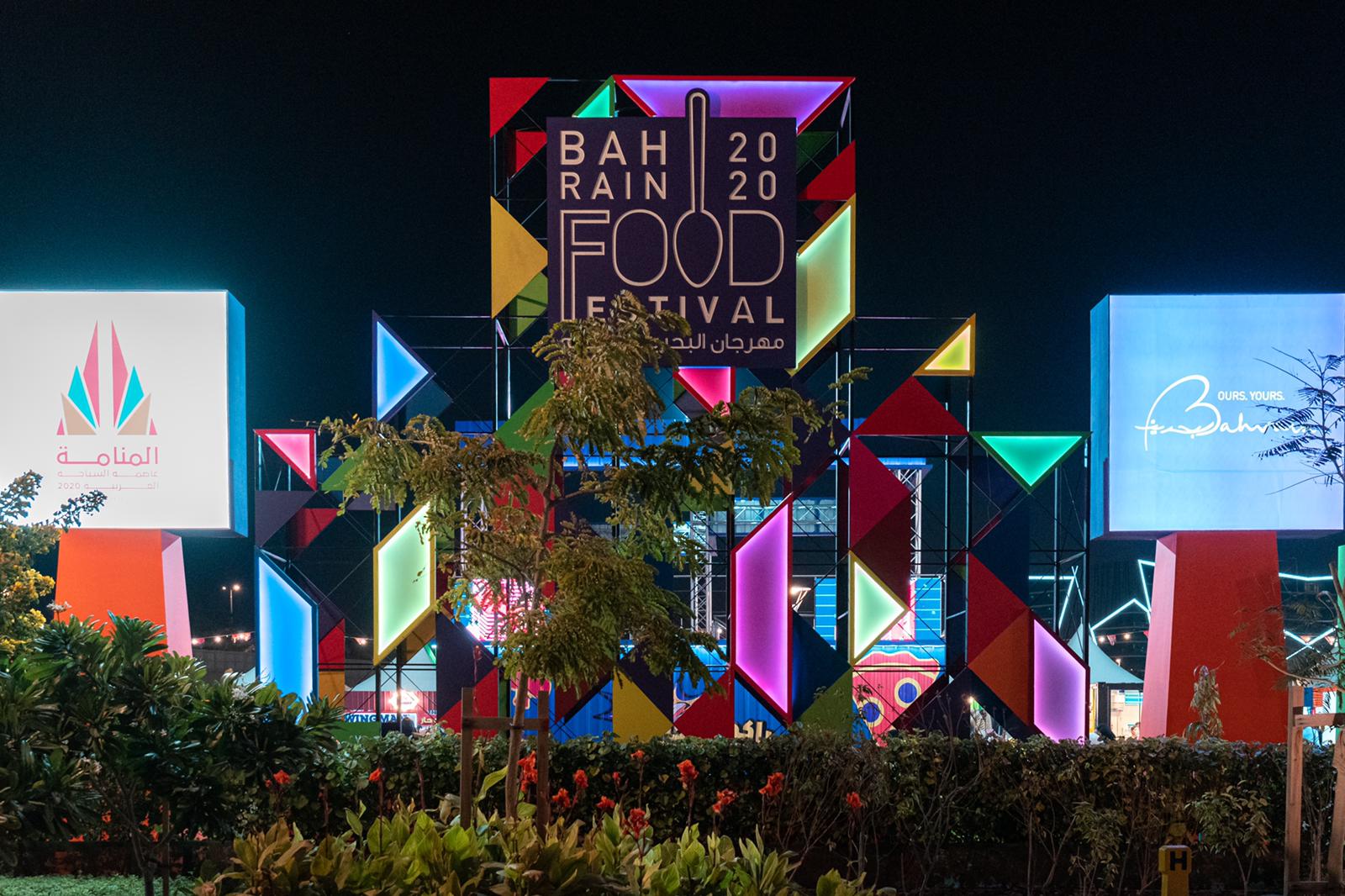 Bahrain Tourism and Exhibitions Authority (BTEA) has announced the cancellation of the second period of the Bahrain Food Festival, which was scheduled to be held between March 12 and March 23, 2020. This decision was taken as a result of the recent developments and necessary health precautions undertaken by the Government of Bahrain in accordance with international standards to contain the COVID-19 and to prevent its spread. The Kingdom has been praised by the World Health Organization for its approach in tackling the spread of the virus. BTEA extends its sincere thanks and gratitude to everyone who contributed to the success of the first period of the festival, including participants, attendees and organisers. 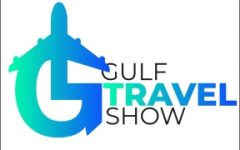