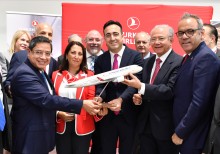 Turkish Airlines, flying to more countries that any other airline, continues to enhance its flight network. The flag carrier has launched scheduled flights to Mexico City, the second biggest city of Latin America and capital of Mexico along with Cancún, one of the favorite holiday centres of Central America. The flights to Mexico City and Cancún, the 18th and 19th destinations of Turkish Airlines in Americas, will be operated three days a week on Istanbul-Mexico City-Cancún route starting from August 21, 2019. With these flights, Turkish Airlines adds Mexico, the biggest country of Central America, to its flight network, thus offering a connectivity opportunity to a greater area from Istanbul Airport.

During the press conference held in Mexico City International Airport for the Mexico City and Cancún inaugural flights, M. İlker Aycı, Chairman of the Board and the Executive Committee, Turkish Airlines, said, “We continue to expand the borders of our flight network within the framework of our growth strategy. Following Bali, we are happy to be able to connect these two important cities of Americas to 125 countries around the world. Our guests travelling to Mexico City and Cancún will be able to fly with the comfort of Turkish Airlines. We believe our new flights will strengthen the ties between Turkey and Mexico in every way.” 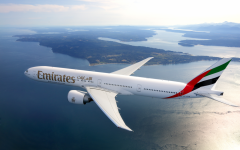 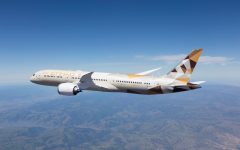