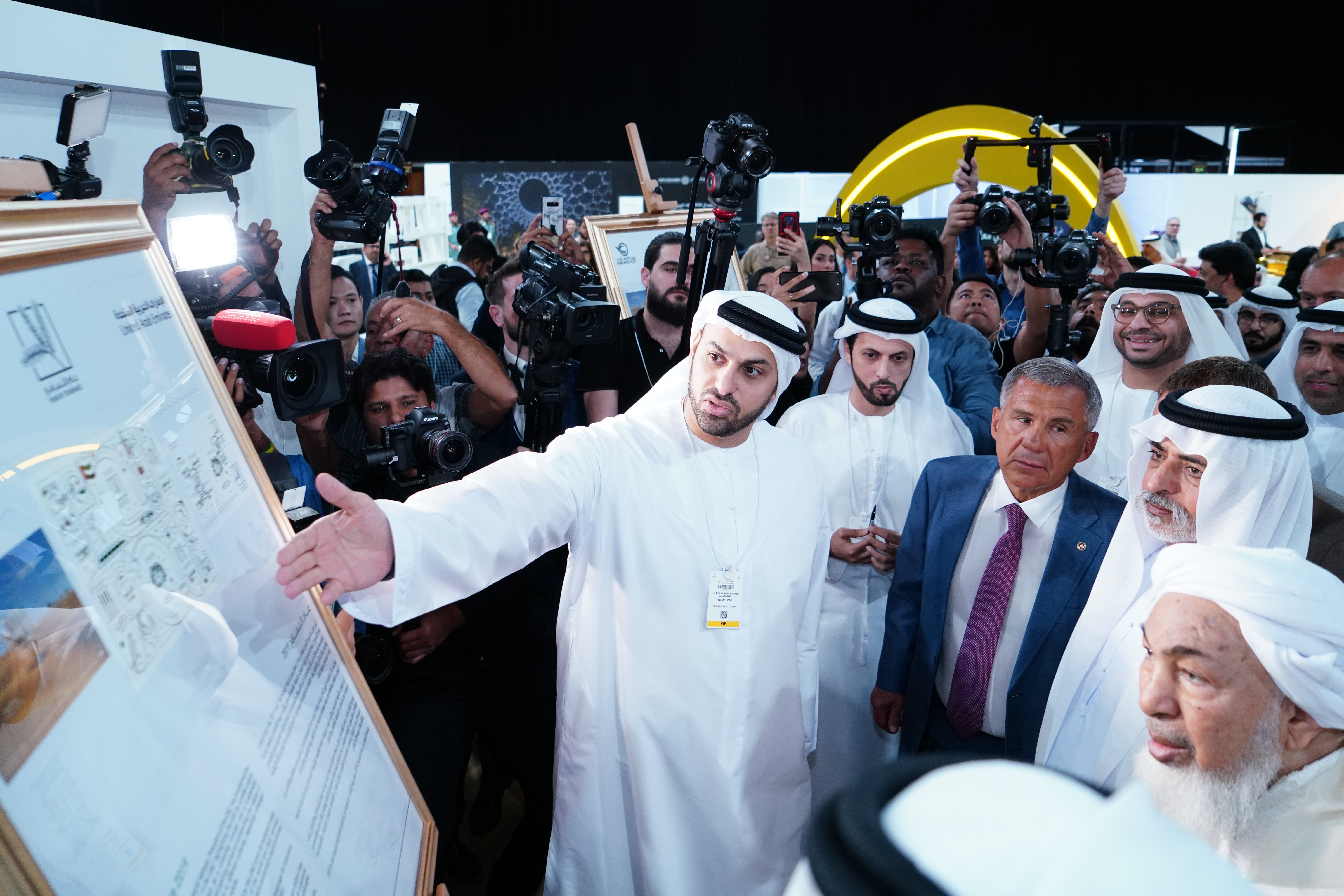 The announcement was made at the World Tolerance Summit organised by the International Institute for Tolerance, under the patronage of His Highness Sheikh Mohammed bin Rashid Al Maktoum, Vice President and Prime Minister of the UAE and Ruler of Dubai. The summit focused on promoting the principles of peaceful coexistence, mutual respect, the acceptance and understanding of others, the preservation of human dignity and the creation of friendships that value the diversity of religions, beliefs, cultures and languages.

The launch of a special edition stamp comes as an initiative to commemorate the Year of Tolerance through a symbol that will carry our message to the world. Commenting on this stamp issuance, His Excellency Abdulla M. Alashram, Acting Group CEO of Emirates Post Group said, “The UAE is spreading a unique message to the world about the importance of diversity and respect across the communities in which we live. It is our responsibility as citizens of the UAE to promote the values of tolerance, coexistence, humanity and peace across the emirates and beyond.” 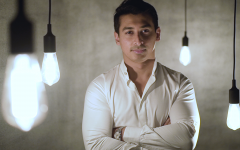 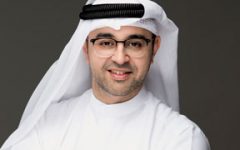