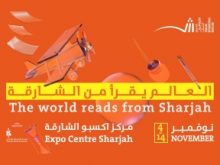 Sharjah Book Authority (SBA) unveil the details of the 39th edition of the Sharjah International Book Fair (SIBF). Under the theme, ‘The World Reads from Sharjah’, the 39th edition of SIBF will be held from 4 to 14 November 2020 in a unique online-offline hybrid programming for the first time in its history. Senior officials attending and participating at press conference include His Excellency Major General Saif Al Zari Al Shamsi, Commander-in-Chief of Sharjah Police; HE Ahmed bin Rakkad Al Ameri, Chairman of SBA; HE Abdulaziz Tarim, Director General of Etisalat in the Northern Emirates and Advisor to the CEO; and HE Mohammed Hassan Khalaf, Director General of Sharjah Broadcasting Authority; in addition to several other top public and cultural dignitaries.

SIBF’s cultural programme adopts a fully digital format in its 39th edition while hundreds of Arab and international publishers will make a physical appearance at Expo Centre Sharjah to enable book lovers across the nation enjoy the in-person experience of sifting through and buying books. 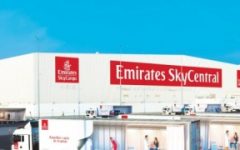 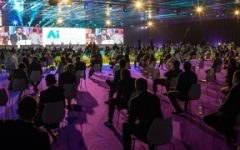