Dubai’s Roads and Transport Authority (RTA) has started the trial run of an autonomous vehicle at the site of Expo 2020 Dubai. The vehicle is used to commute individuals on a dedicated path from the main entrance to staff offices. The step is part of RTA’s efforts to broaden the scope of Dubai Self-Driving Transport Strategy, aimed at transforming 25% of total mobility journeys in Dubai into self-driving modes by 2030. The strategy contributes to the integration of mass transit as well as safe and sustainable transport solutions.

“The Self-Driving Transport Strategy is part of initiatives aimed to support the green economy drive. Trialling an autonomous vehicle at the site of Expo complements is an achievement and addition to our efforts to spread autonomous vehicles at various Dubai hotspots,” said Ahmed Bahrozyan, CEO of Public Transport Agency, RTA. 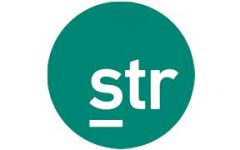 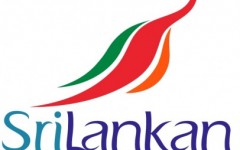