Qatar Airways will introduce additional capacity to its two South American gateways from December 1, 2016, when the airline upgrades its existing aircraft operating on the route, a Boeing 777-200LR, to a Boeing 777-300ER. The upgrade to the Extended Range aircraft will provide an additional 99 seats per day from the airline’s capital in Doha to Sao Paulo and Buenos Aires. Qatar Airways’ existing aircraft operating on the route is the Boeing 777-200LR with 259 seats, which will increase to 358 seats.

Commercial passenger traffic from the two cities to Qatar Airways’ network of more than 150 destinations via Doha provides travellers with some of the  shortest travel times from South America to popular destinations such as Bangkok, Shanghai, Hong Kong, Tokyo, Beirut, Singapore, Delhi and Maldives, and many other places can be conveniently reached via Qatar Airways’ Doha hub. All flights to South America feature three full meal services with three cuisine options in Economy Class, including vegetarian meals and complimentary beverages. In Business Class, Qatar Airways offers a bespoke dine-on-demand service where premium passengers can select a five course meal at their leisure.

Qatar Airways’ Boeing 777 offers 42 seats in Business Class and 316 in Economy Class. The airline was recently voted World’s Best Business Class and features a state-of-the-art inflight entertainment system, Oryx One, with up to 3,000 options including the latest movies, TV series, music and games. 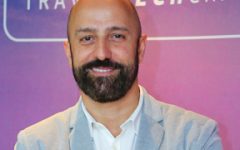 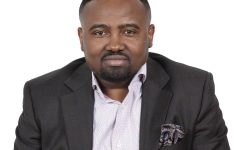 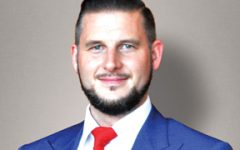