Sharjah in its aims to lure more tourists to the destination is working on some new projects to give a whole new face to the retail shopper who visits the destination. This new regional mall will further enhance Sharjah’s image as a family destination with a shopper’s paradise, which could have a positive feedback from the region and its neighbours as well.  Majid Al futtaim holding is building a ‘super-regional’ shopping mall at Al Zahia community in Sharjah, which is planned to open in 2018. Al Zahia is a 1.3 million square metre (14m sq ft) master planned gated community being developed by Majid Al Futtaim and owned by Sharjah Holding, a joint venture between Majid Al Futtaim and the Government of Sharjah. The new mall’s construction was confirmed as a part of Majid Al Futtaim Holding’s announcement that the group plans to invest AED 30 billion ($ 8.2b) in the United Arab Emirates over the next 10 years.

Al Zahia community is located close to Sharjah University City and Sharjah International Airport, with access to road links to Dubai and the Northern Emirates. The development offers a range of 3, 4 and 5-bedroom townhouses and villas, apartments, commercial space and amenities including landscaped parks and mosques. The first homeowners took possession of their new properties last year and the development is expected to house over 12,000 residents when completed in 2019. The new super-regional mall will have a gross leasable area of 130,000 square metres (1.4m sq ft) and will be named City Centre Al Zahia. The mall is expected to have a wide catchment area due to its strategic location near Sheikh Mohammed bin Zayed Road (E311), which connects the emirates of Dubai, Sharjah, Ajman, Umm al-Quwain and Ras Al Khaimah. 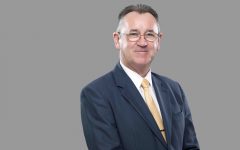 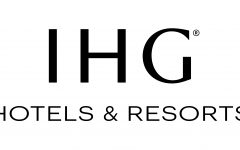 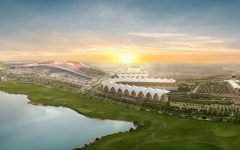