Newly launched Sharjah-incubated Mughamer.com is making a splash in the adventure tourism space. This first-of-its-kind website in the Middle East will curate the best adventure activities for tourists and thrill-seekers around the world when they plan their next holiday. Co-founded by Mohamed Al Musharrkh, and Sarmad Al Zadjaly, the project is supported by the Sharjah Entrepreneurship Centre (Sheraa) and the Sharjah Angel Investors Network – a Sharjah Research, Technology and Innovation Park (SRTIP) initiative.

According to reports, adventure tourism contributes $1 trillion in earnings to the global tourism sector annually, and it is projected to increase even further year on year as the demand for new experiences and destinations continues to grow exponentially.  Speaking at the launch, Hussain Al Mahmoudi said, “It is a part of SRTIP’s mission to collaborate and support innovative initiatives such as Mughamer. The recently launched Sharjah Angel Investors Network is one of our most important initiatives aimed at supporting innovative startups and entrepreneurs. It will boost funding access to SRTIP-based companies and aid UAE’s status as a global hub for innovation, contributing to the growth and further diversification of the national economy.” 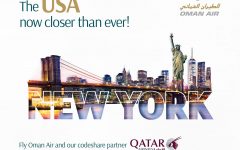 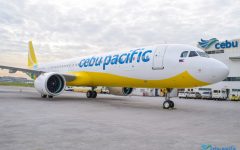 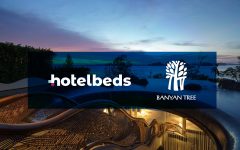