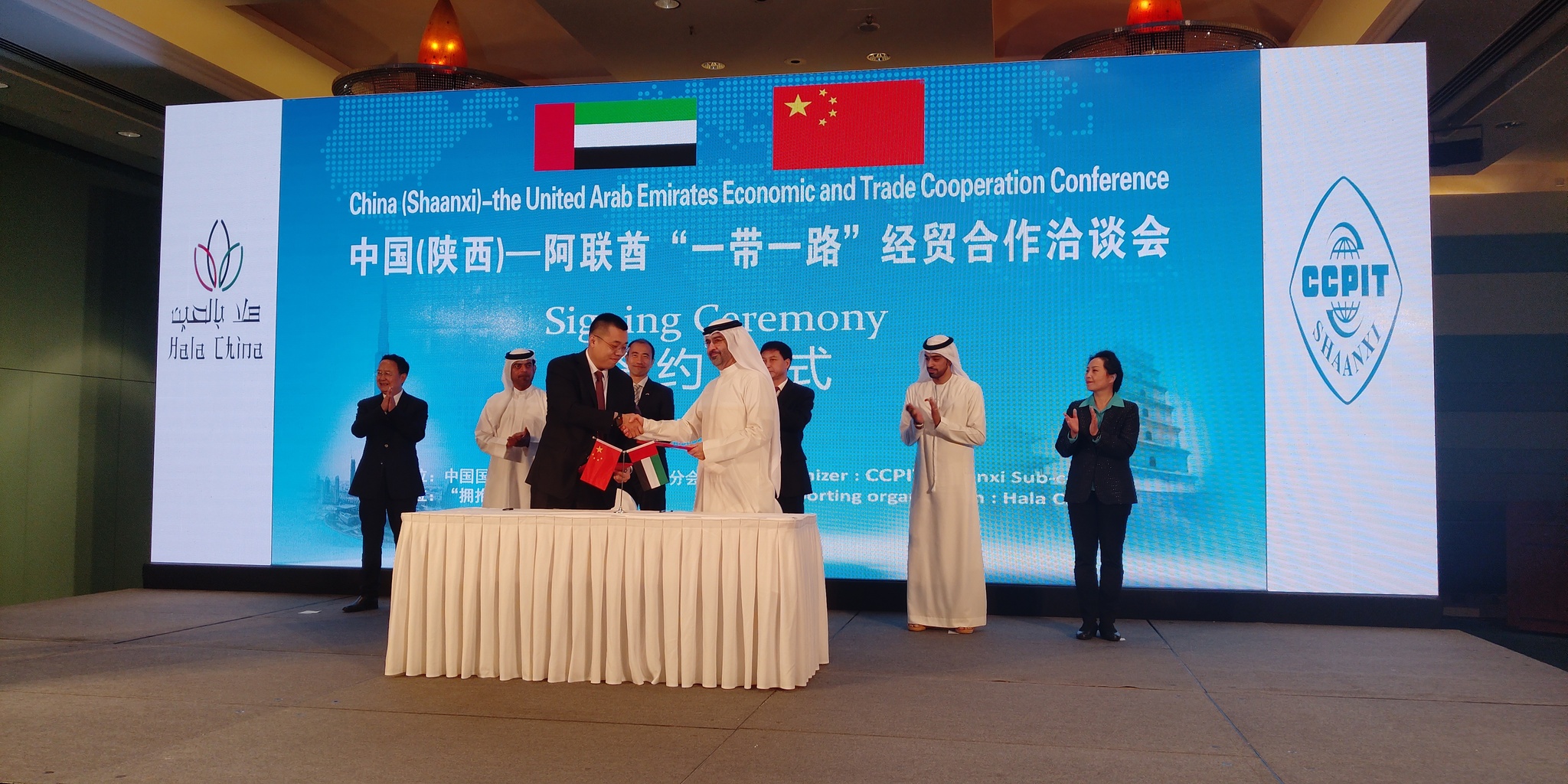 Hala China has signed a Memorandum of Understanding (MoU) with Shaanxi Tourism Group which will allow both parties to explore future collaborations on a range of tourism initiatives to drive two-way travel between Dubai and Shaanxi. The agreement marks another notch in the ever-deepening and productive bilateral relationship between China and the UAE, owing to Hala China’s efforts. It was signed at China (Shaanxi)-UAE Economic and Trade Conference, held on November 11, 2019, in Dubai. According to the terms of the MoU, both parties aim to “vigorously support and promote tourism and culture interexchange activities” in Dubai and Shaanxi while intensifying “cooperation between local travel agencies and travel organisations” to launch various tourism popularisation activities.

China (Shaanxi)-UAE Economic and Trade Conference drew the participation of a host of high-level delegates and executives from the UAE and Shaanxi, including Jin Lei, Counsellor of the Economic and Commercial Department of the Consulate General of the People’s Republic of China in Dubai; Zhao Xiaoming, Deputy Secretary-General of the Shaanxi Provincial Communist Party of China (CPC) Committee and Director of the General Office of the Shaanxi Provincial CPC Committee; Yao Hongjuan,  Director  of  the  Foreign  Affairs Office of the Shaanxi Provincial  People’s Government; and Xue Hua, President of the China Council for the Promotion of International Trade (CCPIT) Shaanxi Sub-council.

Sheikh Majid Al Mualla, Chairman of the Board of Directors of Hala China, said, “We are excited to work together with our partners from Shaanxi as we look to strengthen the exchange and cooperation in the fields of logistics, tourism, aviation and investment between Shaanxi and the UAE. Long considered one of the cradles of Chinese civilisation and one of the important locations on the ancient silk route, Shaanxi does much today that we can learn from and give back in turn.” 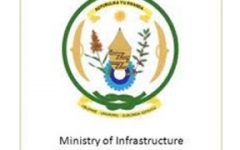 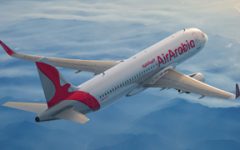 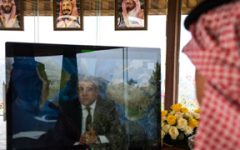