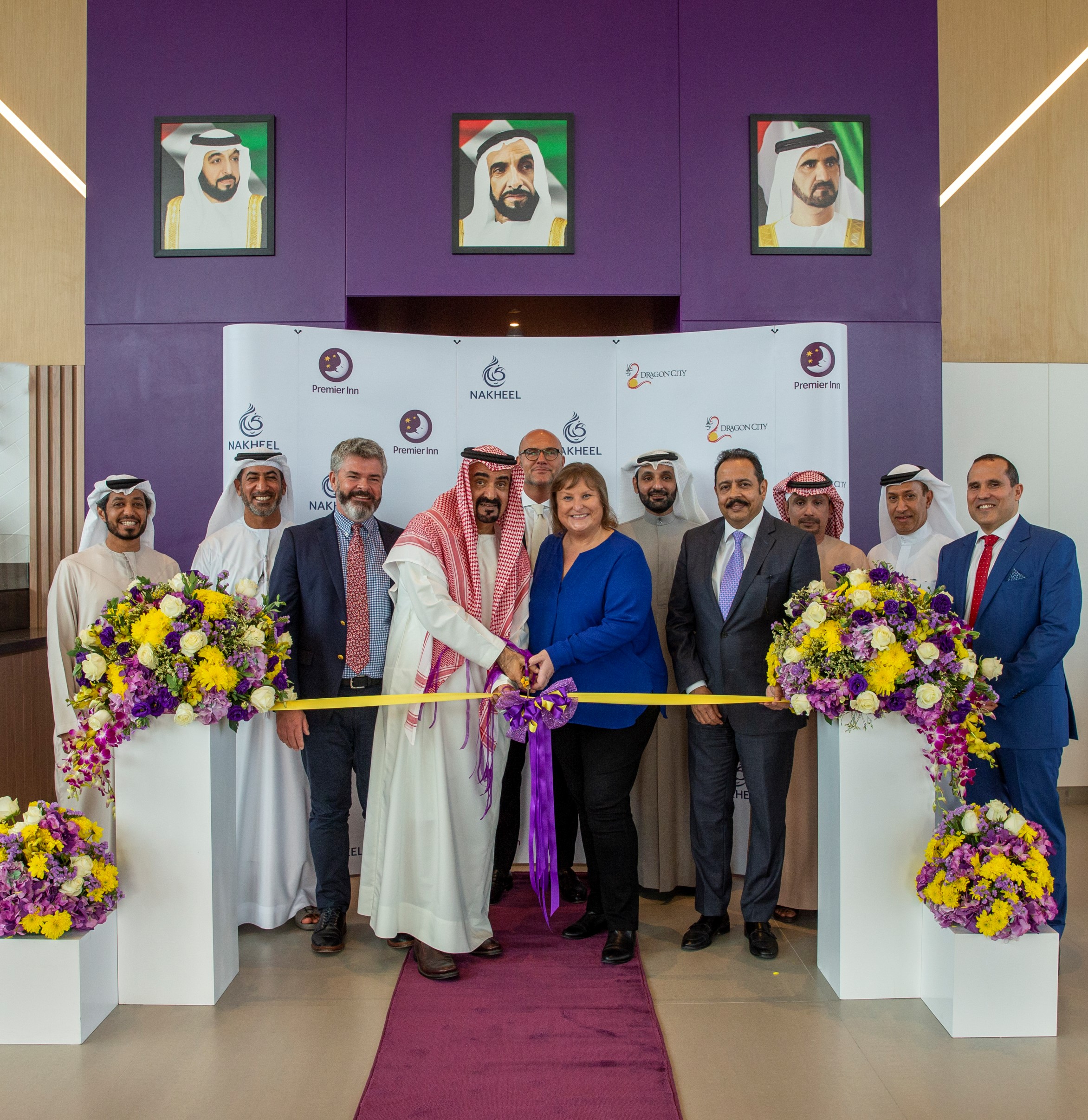 The eight-storey hotel features a 320-seater restaurant, a Costa Coffee shop, a fully-equipped gym and meeting facilities. It is the fourth Nakheel hotel to be delivered, coming hot on the heels of the inauguration last week of its second hotel at Ibn Battuta Mall. Premier Inn also operates Nakheel’s first hotel at Ibn Battuta, opened in 2016.

Ali Rashid Lootah said, “Today marks another milestone for Nakheel, Dragon City and Dubai as we deliver the fourth hotel in our hospitality project portfolio, and the second at this globally-renowned destination. We are confident that this new hotel will be a big hit with Dragon City’s 40 million annual visitors, who come from the UAE, GCC and beyond to shop and trade at this world-famous destination.”

Brittain said, “Having been part of the UAE hospitality landscape for more than a decade, it’s a true testament to the quality of Premier Inn that we are able to open our eighth hotel in the region. Our hotel at Dragon City marks the second in our strategic partnership with Nakheel, following the successful launch of Premier Inn Ibn Battuta Mall in 2016.” 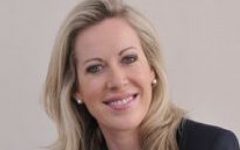 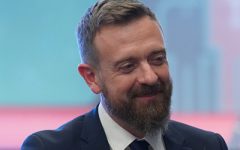 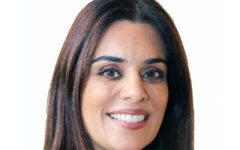